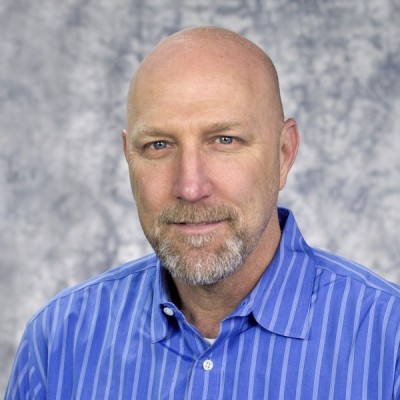 We hear much about the deadly use of force by police officers. But what are the facts behind the headlines? There’s certainly no denying what we see in the media. But, what is the whole story? What other options are available to police? Why aren’t they being employed? Or, are they?

The Center for Public Service & Community’s vitalvoices’ “Reducing Deadly Force Usage In Policing” event hopes to answer these questions and much more. The in-person and virtual event is 5:30 – 7 p.m., Wednesday, Oct. 27 in Commerce Street Building, Room C-100 and via LIVESTREAM.

Featured guest is Dr. David Klinger, Professor of Criminology & Criminal Justice, at the University of Missouri-St. Louis. He has published scholarly manuscripts that address arrest practices, the use of force, how features of communities affect the actions of patrol officers, and terrorism. Klinger has conducted three federally-funded research projects dealing with the use of force by police officers; two on officer-involved shootings and one on police special weapons and tactics (SWAT) teams. He is frequently sought after by the media for his analysis on policing. His book, “Into the Kill Zone: A Cop’s Eye View of Deadly Force” (Jossey-Bass) was published in 2004.