UHD Ranks No. 1 for Diversity Regionally, No. 18 Nationally 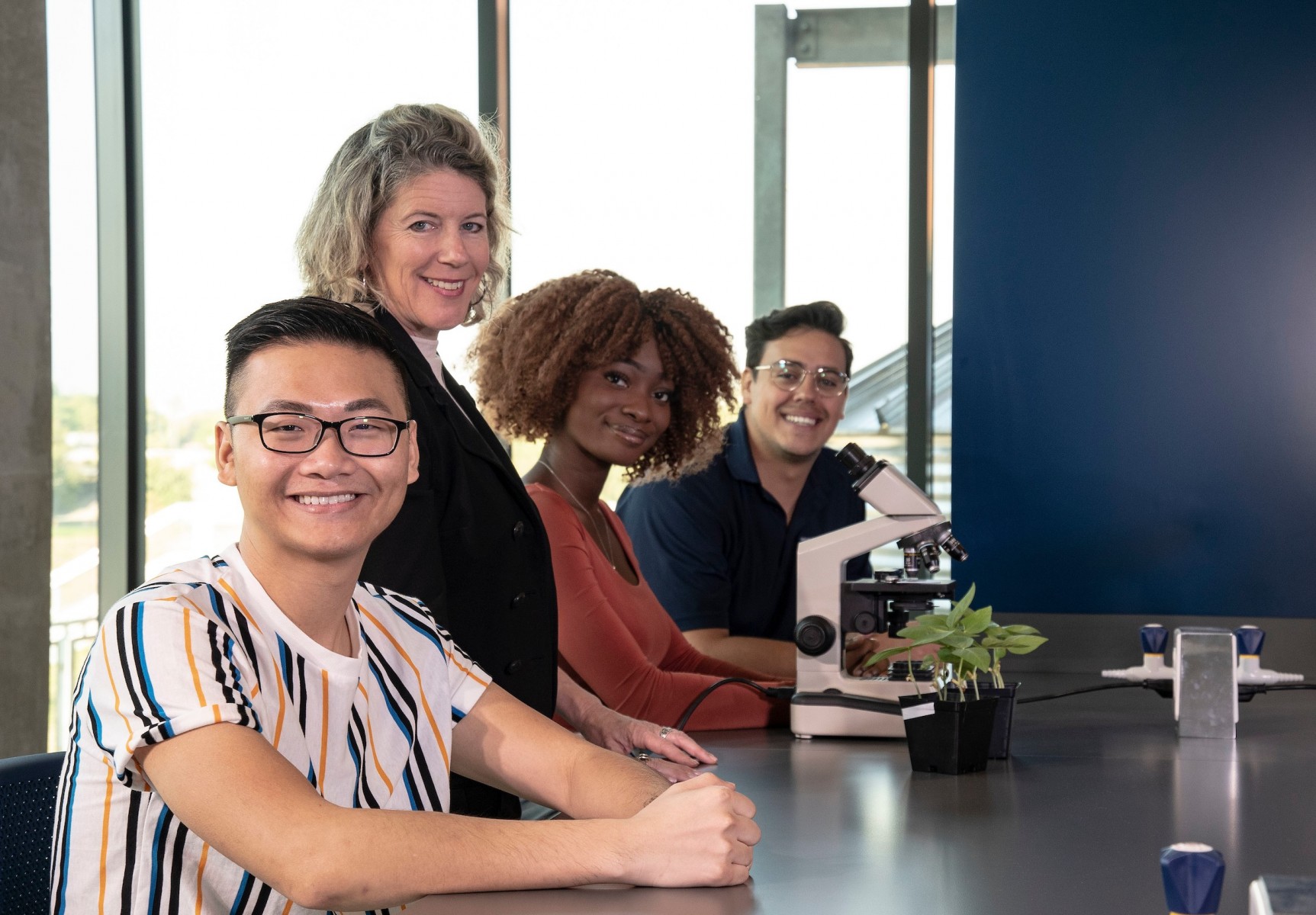 The University of Houston-Downtown has long been noted as an instituon that embraces diversity in all of its forms. A federally designated Hispanic Serving Institution and Minority Serving Institution, UHD takes pride in its multicultural student population and its range of programs supporting inclusivity on campus and in the community.

Now, rankings from the Wall Street Journal/Times Higher Education (WSJ/THE) reflect what many at the institution and in Texas have known all along … that UHD is the most diverse university in region.

UHD ranks No. 1 for diversity among colleges and universities in the south according to WSJ/THE and is No. 18 in the nation.

“Diversity is critical to any university’s mission … but particularly so at the University of Houston-Downtown,” said UHD President Loren J. Blanchard. “As a Hispanic Serving Institution and Minority Serving Institution, the University provides a learning environment that fosters collaboration and cooperation among students, faculty and staff members of varying racial and cultural backgrounds.”

In addition to recognizing overall diversity at an institution, the WSJ/THE diversity rankings are based on four primary categories: student outcomes (salaries after graduation, student debt), academic resources, student engagement and environment.

Among UHD’s centers supporting diversity and hosting dialogues on issues of race and other topics are the Center for Critical Race Studies and Center for Diversity & Inclusion. Additionally, other initiatives and programs include the Lab for Equity in Action in the College of Public Service; SynergiE in the College of Sciences & Technology; Latinas Achieve and Emerging Scholars of Color in the College of Humanities & Social Sciences. Other efforts to support students include the Men of L.E.G.A.C.I. Student Success Program and Call Me MISTER (aimed at enhancing the number of male teachers of color).

“One of the great things about the University is that it is a reflection of our community,” said Erika Harrison, UHD Title IX/Equity and Diversity Officer. “Our students come from different cultures and backgrounds and our campus has created programs spotlighting and educating students about the diversity and inclusiveness of people from all walks of life in our campus community. It’s a beautiful thing to see. “

“We are extremely proud of our commitment to diversity, equity, and inclusion here at the University of Houston-Downtown,” said Dr. Eric Carl Link, Provost and Senior Vice President of Academic Affairs. “Diversity is a fundamental component of our institutional identity, and it helps shape every aspect of our vision and values.”

A full report of the WSJ/THE rankings is available online. A subscription may be required but will be complimentary for higher education employees and students.

“We strive daily to cultivate a sense of inclusive excellence at UHD where all students know that they are valued, they are supported, they are cared for and they belong here within our campus community,” President Blanchard said. “With this synergy between diversity and inclusion, UHD students gain skills and values that empower them for high performance in the workplace and to become effective leaders in their fields and their communities.”

UHD Ranks No. 1 for Diversity Regionally, No. 18 Nationally