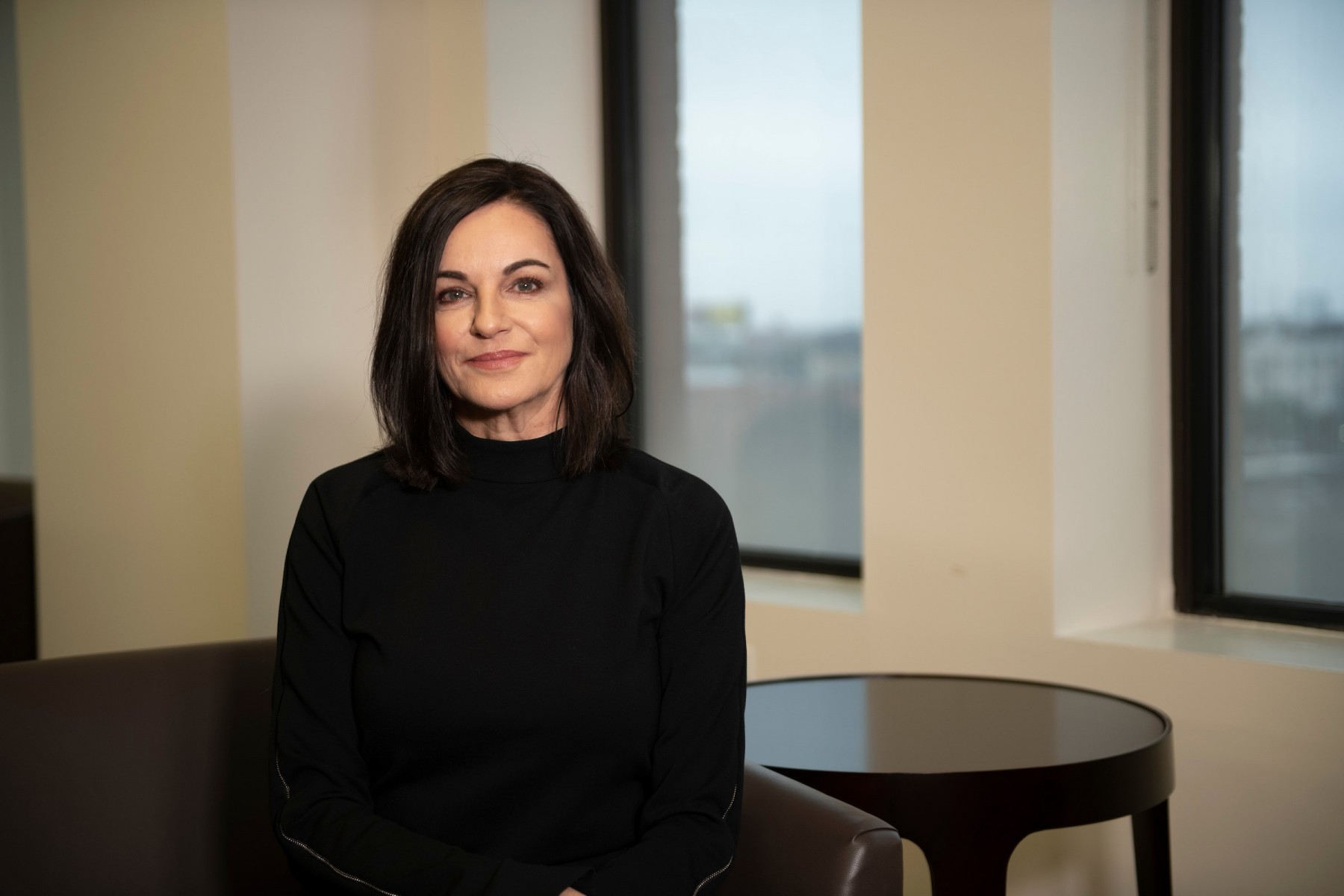 Power has been involved in ballet since she was a child—first as a student, then dancer, teacher, and eventually working her way into business operations.

“Dancing has always been in my heart,” Power said. “In 1978, my uncle who lived in Houston suggested that I check out the Houston Ballet. I followed up, joined the Houston Ballet Academy and ended doing apprentice work that allowed me to perform in "The Nutcracker," "Swan Lake" and other ballets. It was a wonderful experience.”

Power then opened her own dance studio (Shelly Power’s Academy of Dance) with locations in Alief and West University Place, which she operated for 13 years before moving to Cleveland, Ohio briefly in the mid-1990s. She then made a decision that she wanted to work on the management side of non-profit ballet companies.

“It was at that moment that I knew I needed more education if I was going to eventually assume a high-level management role in nonprofit,” she said. “I knew how to run a commercial business but I needed a deeper understanding of the nonprofit world. I had the fine arts background and great contacts but I had a decision to make—I knew I needed to finish my college degree. It was both a personal and professional need.”

Power’s choice then led her to UHD.

“I had attended Houston Community College several years before and I knew those credits would transfer,” Power said. “When I enrolled at UHD, the process was seamless and all I had to worry about was focusing on my courses.”

She majored in Interdisciplinary Studies, with a focus on business, psychology and fine arts. Power was amazed by the accessibility of the instructors and their willingness to help students in any way possible.

“Once I started back to school, I was totally invested,” she said. “I had a variety of professors of all backgrounds. It was a wonderful experience and it was a time of personal growth and opening myself up to better opportunities.”

With her wealth of experience and her completion of a degree on the horizon, Power set her sights on eventually becoming an executive director in a major ballet company.

“Going back to school was very helpful,” Power said. “In my field, if you wanted to be in management the only way to get there was by having a degree.”

“Someone asked me if I was going to walk at graduation…and I replied ‘heck yeah,” Power said. “I got emotional at graduation because it was so much of a feeling of accomplishment, especially at 47 years old.”

Opportunity came knocking in December 2003 just before graduation. Power interviewed and was offered the position of Academy Director for the Houston Ballet overseeing both artistic and administrative duties. In January 2004, she started the new job and it was a position she held for a little more than 12 years.

In 2016, Power moved to Switzerland to become the first CEO and Artistic Director of Prix de Lausanne, the most prestigious ballet competition for students in the world.

Then, in February 2018, the position she had worked so hard to attain became a reality when Power was named the Pennsylvania Ballet’s Executive Director.

“The advice I would give anyone, especially returning students, if you have the dream of earning your college degree—you can make it happen,” Power emphasized. “If you put in the work, UHD recognizes those who have that determination and drive—and reward it by providing you the pathway to a bright future.”